Gap was founded in 1969 and is headquartered in San Francisco, California. The Gap originally targeted the younger generation when it opened, with its name referring to the generation gap of the time which initially sold Levi’s alongside vinyl records and tapes. In 1973, Gap started making their own jeans as a different way. And now becoming one of the fast fashion brands which offering a wide range of products from women’s fashion, men’s fashion to kidswear. Gap is best known for its jean selection, sorted by wash and fit. Checking out with Gap.com to peruse the latest fashion. 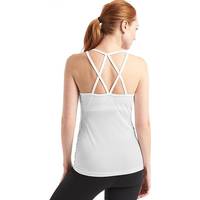 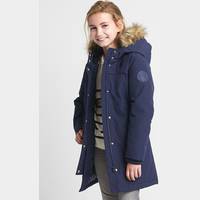 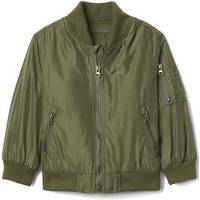 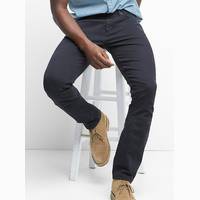 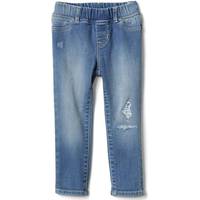 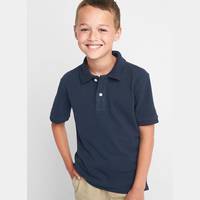 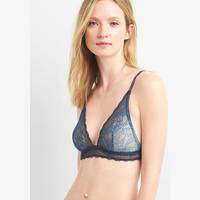 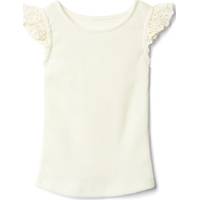 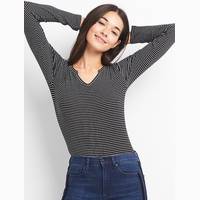 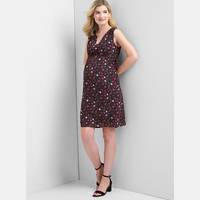 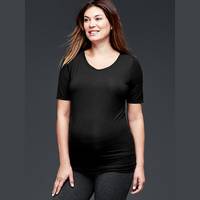 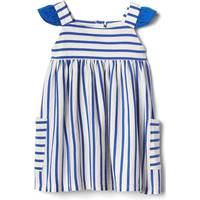 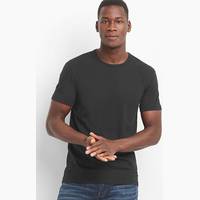 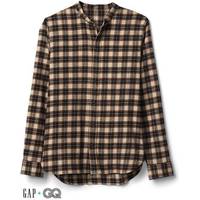 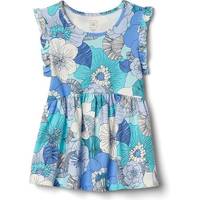 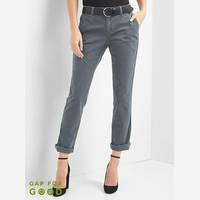 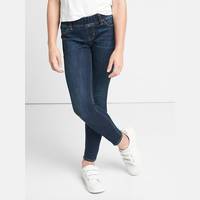 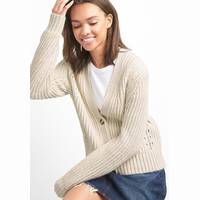